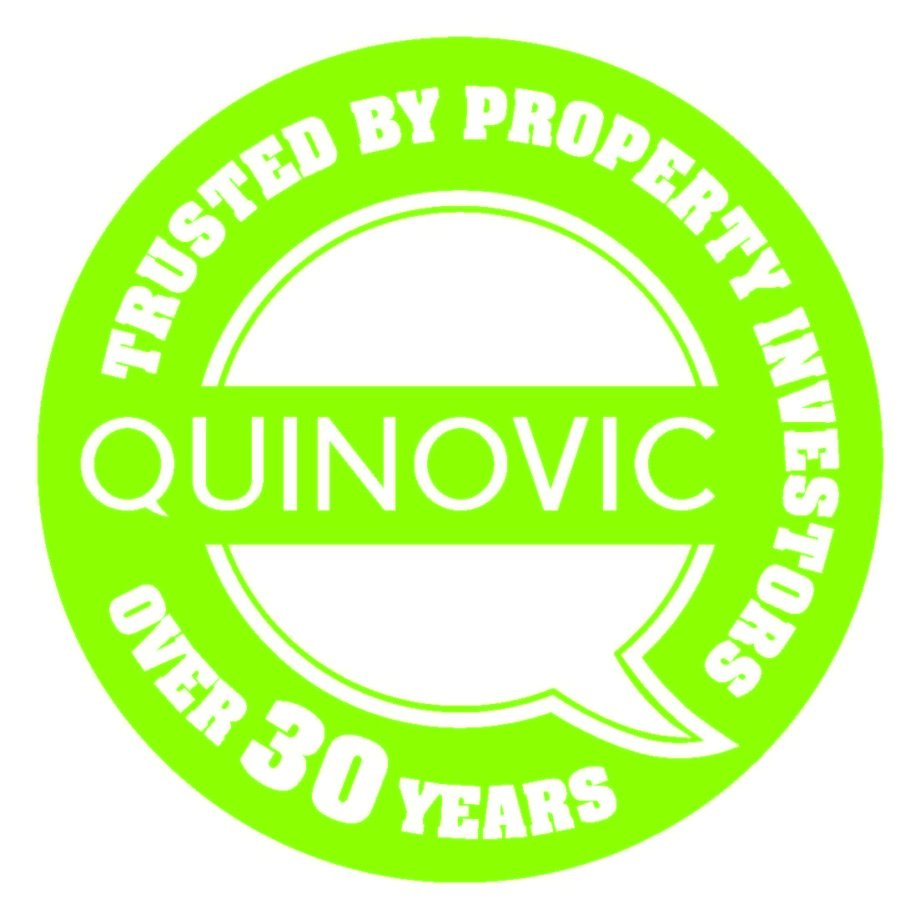 We find it interesting that only now the medias are focusing some attention on the fact that the Government gave itself (state housing) a longer period of time to meet its own Healthy Homers Standards.

They have until 1 July 2023 to bring all 66,000 state homes up to standard. To date they have done less than 11,500 according to Associate housing minister Poto Williams. To justify this poor performance she said “We have a large number of properties and we need to make sure they are done properly”. A self-justifying excuse with little credibility.

We are constantly informed by the Government that a major contributor to child poverty is por housing – with the underlying inference that this is the fault of private landlords. What we never are told is what proportion of those children in poverty – and we certainly acknowledge that sadly they are in our communities – live in state houses.

Commentators are predicting that this is another housing target that the Government will miss – alongside Kiwibuild – but unlike private landlords they will not be subjected to fines if they do so.

With Covid-19 impacts last year home owners were offered the opportunity to defer or reduce mortgage repayments with the understanding that a return to full repayments would happen when the Covid-19 restrictions were lifted.

As of now over 25% of deferred payments have not been bought back to previous repayment levels. Data from credit reporting firm Centrix an increase in customer accounts in hardship of 5% – bringing them to a total of 12,5209. Of these over 66% relate to mortgages or credit card accounts. The report shows that of the about 80,000 mortgages that were deferred last year roughly 27% had either been placed into extended hardship, had their account closed or were now masking interest only payments. Also noted has been an increase in mortgagee sales. Things are predicted to worsen should there be an increase in interest rates as people have over-committed.

In this year’s budget the Government has set aside $80 million to enhance the framework around rental housing. $16 million has been assigned to the Compliance and Investigation Team whose job it is to ensure that landlords are complying with the Healthy Homes Standards; $41 million to upgrade Tenancy Services; $18 million for capital funding of the Bond Centre; $20 million for a new IT system for the Bond Centre; $5 million for support of the Tenancy Tribunal.

Confused by media reports about the housing market. Some reports suggest that price increases are slowing after recent legislation changes. Others tell you that prices in New Zealand are increasing at rates never before seen.

The main cause. A lack of inventory. In fact, there are currently fewer than 15,000 properties for sale across the country – the second lowest level of stock since records began.

The number of sales in May was the highest May month in 3 years.

According to Bloomberg Economics New Zealand has the ‘frothiest‘ housing market in the world. Countries are rated under 5 criteria namely price to rent ratio / price to income ratio / real price growth / nominal price growth / annual credit growth. The higher the reading the greater the risk of correction. Unfortunately for the OECD a correction looks likelier than ever.  The ratios are currently higher than those leading up to the Financial Crisis in 2008.

They say in their report ‘if things look bad for the OECD, they look abysmal for New Zealand’. A poor performance across 5 indicators saw NZ take top spot ahead of other ‘frothy’ markets such as Sweden, Canada, Norway, UK, Denmark and the USA. NZ had the worst score in 4 out of the 5 criteria.

An interesting report is circulating on Twitter. It tells you what income you need to have to buy a home in various parts of NZ. The figures are based on 4% interest rates, 20% deposit, a 30-year mortgage, and the median house price in each area as at 30 April 2021.

In fact, the entire north island requires an income in excess of $100,000

And hot off the press today!

The Government has given the Reserve Bank the authority to look at introducing new debt serviceability restrictions – provided they are directed primarily at investors.

The principle had been raised before by the RB. They are simply debt to income ratios (DTI). Thery would work along side the current LVR restrictions as they address different dimensions of housing related risk DTI’s reduce the likeliness of mortgagee sales. LVR’s reduce losses to bank if borrowers’ default.

It is with disappointment that we advise that Sue Gledhill will be leaving us at the end of the month. Family reasons see Sue leaving Christchurch and locating to Nelson. Even though Sue has only been with us a relatively short period of time she has quickly become a key part of our team. We will miss her and we are very grateful for all she did for us.

So sad is Sue to be leaving you all that she helped in securing a very trusted ex work colleague of hers to replace herself. Colleen Gonzales joins us from early July and we have no doubt that she will settle in with ease.