Government Interferance in the Market 2021 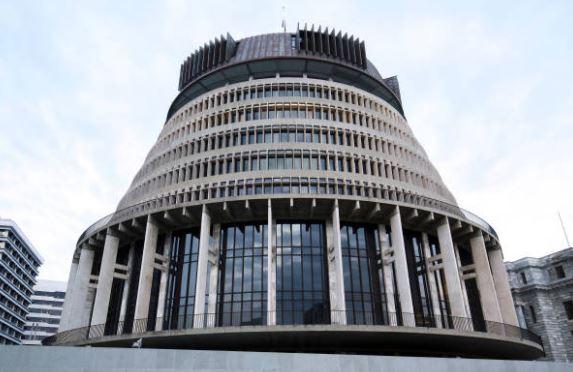 An item on TV3 Newshub suggests that even if house prices fell by 20% over 75% of people renting property would still not be in a position to buy a home. We would seriously question that this Government – nor any Government before it or still to come – has the appetite to see house prices drop to this degree. Housing remains the main asset for may people and as the ‘stability’ within their retirement years. No matter what a person’s political beliefs may be such a drop would cause a major outcry.

Budget Day this week and economist Cameron Bagrie believes that the Government will be able to be a little more generous thanks to the extras tax take it now gets from landlords.

Since taking the reins in 2017 the Government has overseen massive growth in house prices, it’s Kiwibuild program failed to fire, and a private sector construction boom of the likes unseen since the 1970’s has to date had little effect in keeping house prices in check.

The Governments announcements in March were designed to turn speculators and investors towards new builds rather than have them compete with would-be-owners and first-home-buyers for existing housing stock.

He estimates the tax take from the new changes will bring the Government around $200 million.