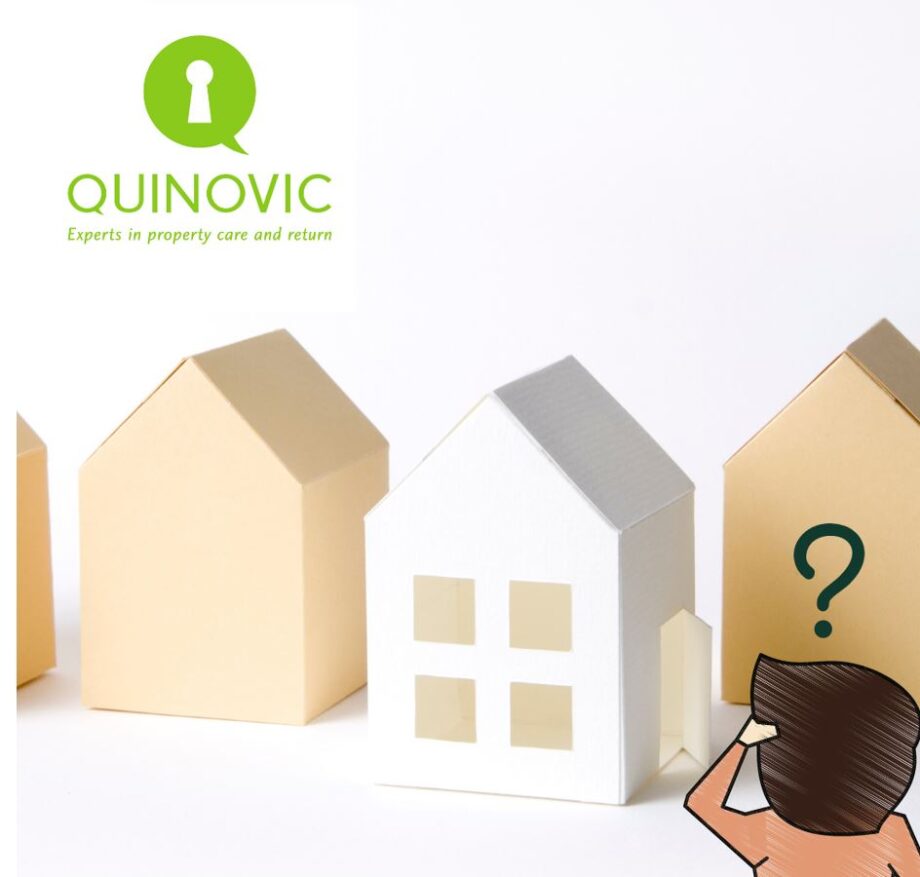 Having read all this about the property market is hopefully making you, as investors in residential rental properties, more comfortable. We do not see any pending drop in demand for good quality rentals. In fact, there are many commentators predicting the emergence of ‘long term or life long renters’. This is a common situation in many parts of the world – especially throughout Europe and the USA – so it was a matter of time before it hit our shores.

A study by the Financial Services Council of New Zealand has identified there are 1.5 million New Zealanders between the ages of 18 and 39. Of these 60% are renters and 40% own a home / live at home. Around 83% of those interviewed believe that home ownership is the ticket to long term security and 55% are actively working towards buying their own home. BUT 82% of all of those interviewed believe that the dream of home ownership is now unattainable for the average kiwi.

(An aside. There are over $90 billion in Kiwisaver. The value of New Zealand’s housing stock runs into $trillions.)

Renting is not the reserve of younger people. Many elderly New Zealanders find themselves in the rental market. Many with just their superannuation to live on. Increases in rents are something they simply cannot afford. But increases in property values, rates, insurance and the like, means that increases are inevitable.

Shamubeel Eaquib, economist and writer on property matters, places the cause of current problems squarely on the fact that rental stock levels have remained at much the same level over the past 5 years. Considering the extraordinary growth in the population over that same period this is unacceptable.

TradeMe has the largest site on which to advertise rentals and its listing’s have fallen by over 20% over the last 12 months. And much of what is being advertised is not what is being sought by renters.

Eaquib argues that whilst the Government is so focussed on picking a fight with investors it’s stopping new ones from entering the market and bringing more rentals to meet the demand.  Its no longer a city issue either with increases and shortages hitting small places as well.

It is argued that renting should not be seen as having a stigma attached to it. We have to get used to the fact that for an increasing number of people renting will become the norm. It is not a ‘great evil’. Renting needs to be viewed in a respectful and dignified way.

Some commentators see renting moving away from smaller investors to larger, institutional corporate landlords. This is already being witnessed with players such as Simplicity Investment Funds establishing Simplicity Living and teaming with NZ Living in the building of Build to Rent developments in Auckland.

A shifting market sector but in our view it remains a good place for investors big or small.

Earlier we mentioned the falling number of listings on TradeMe. The last comparison we gave you was in July 2021 so an update:

What does this comparison show us?

So, what does this comparison show us?

So, some significant swings over the period. Our prediction is that available property numbers may remain fairly low but will adjust over time to reflect not just additional properties but also additional demand through immigration now the borders are re-opening. It’s a balancing act that frankly the Government hasn’t got right and is aggravating through its constant interference in the rental. Every good landlord knows how important good tenants are and do not go out of their way to create issues. But until inflation is under control, available new housing is increased, councils better manage rates and maintenance and material costs quieten down we see increasing rents continuing.