The removal of tax deduction 2021 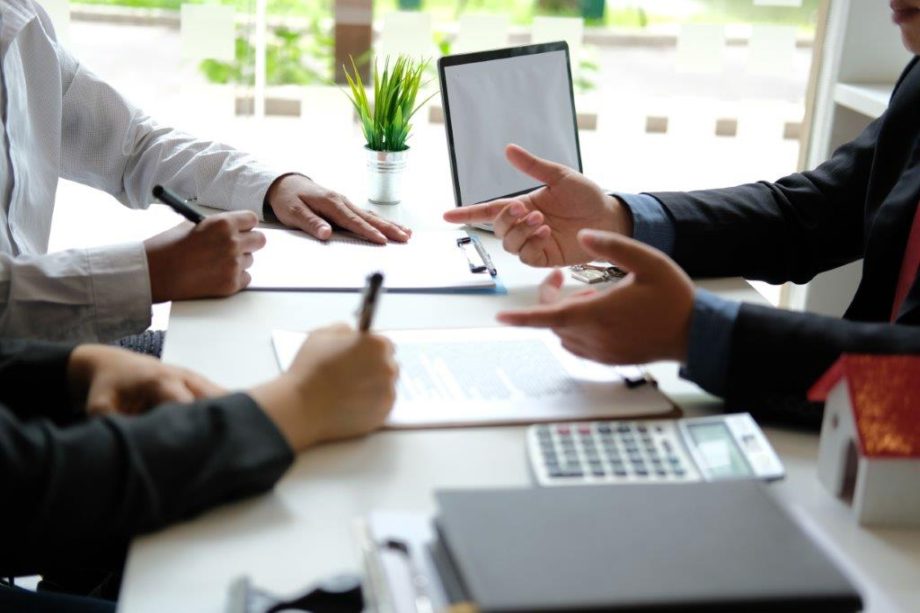 Media coverage suggests that the Government’s decision to disallow interest payments as a tax deduction was made against the advice of officials. It seems that officials from Inland Revenue, Treasury and the Ministry of Housing and Urban Development were unanimous in advising Government not to remove this tax deduction. They were supported by economists and the general public. The thrust of their objections was that the focus should be on increasing the housing supply and increasing housing affordability and that this seemed to have the opposite effect. The fear is that this is just a re-shuffling of the housing stock – forcing tenants out to allow first home buyers in.

Interest deductibility were seen as a legitimate tax deduction for any income producing asset or business. It was not seen as a ‘loophole’. Private home owners cannot make such deductions as they generate no income – on which they pay tax – from the family home.

HUD noted that “limiting tax deductions to existing rental housing stock risks divestment by landlords, the termination of existing tenancies, imposing costs on tenants (either higher rents or costs of relocation) and potentially put some investors into negative cashflow. This could have negative impacts on child wellbeing and child poverty. It will ultimately hurt both tenants and ‘Mum and Dad’ investors”.

HUD estimates that additional costs of around $4,125 per property would impact investors from this change.

Interestingly, Tenants Protection Canterbury and the First Home Buyers Club have presented a letter to Government requesting them to reconsider this change to tax deductibility.

The First Home Buyers Club says that ‘whilst saving for their first home deposit they could well be facing higher rents as a result of the change’. It is assumed (it is not stated in the article) that Tenants Protection Canterbury also anticipates increased rents.

Tax experts have also confirmed that tax deductions for interest payments was not a ‘loophole’ and now rental property owners are being denied access to a legitimate tax deduction. They also advise that this decision will drive up rents and make it harder for first home buyers to save a deposit.

All parties believe that other strategies could have been adopted to make things easier for first home buyers yet not risk a negative outcome on tenants.

We don’t think this discussion is finished with yet.